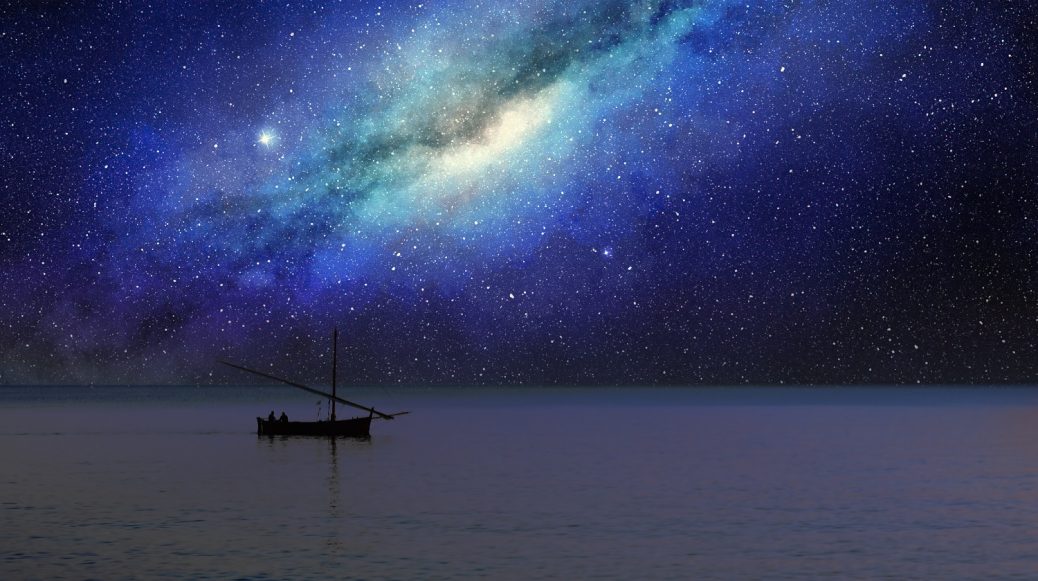 CAMBRIDGE, MA—Draper has earned an award for its patent of a celestial navigation system called a sliced lens star tracker. Vehicles of all kinds may benefit when they use this system for navigating by the stars.

The achievement was recognized by the Boston Patent Law Association at its 11th Annual Invented Here! event Nov. 12, 2021.

Sailors, of course, have been using the stars to navigate the oceans for thousands of years. Originally, celestial objects were used simply to help determine direction of travel. In the modern age, dedicated tools, such as sextants, enabled observers to calculate their own position based on measuring angles to celestial objects.

Draper’s star tracker advances the technology of celestial navigation in several ways. The star tracker’s lens is smaller and lighter than an optically comparable conventional lens, reducing the overall size and weight compared to conventional star trackers, while maintaining high angular resolution. The new system includes a pixelated image sensor, a database of celestial objects and a processor configured to estimate the position and orientation of the star tracker.

The Boston Patent Law Association, established in 1924, is one of the oldest associations of intellectual property lawyers and professionals in the U.S. The BPLA’s Invented Here! award highlights inventions made by New England inventors or New England companies.