As The Prop Turns: The Soul of an Old Airplane 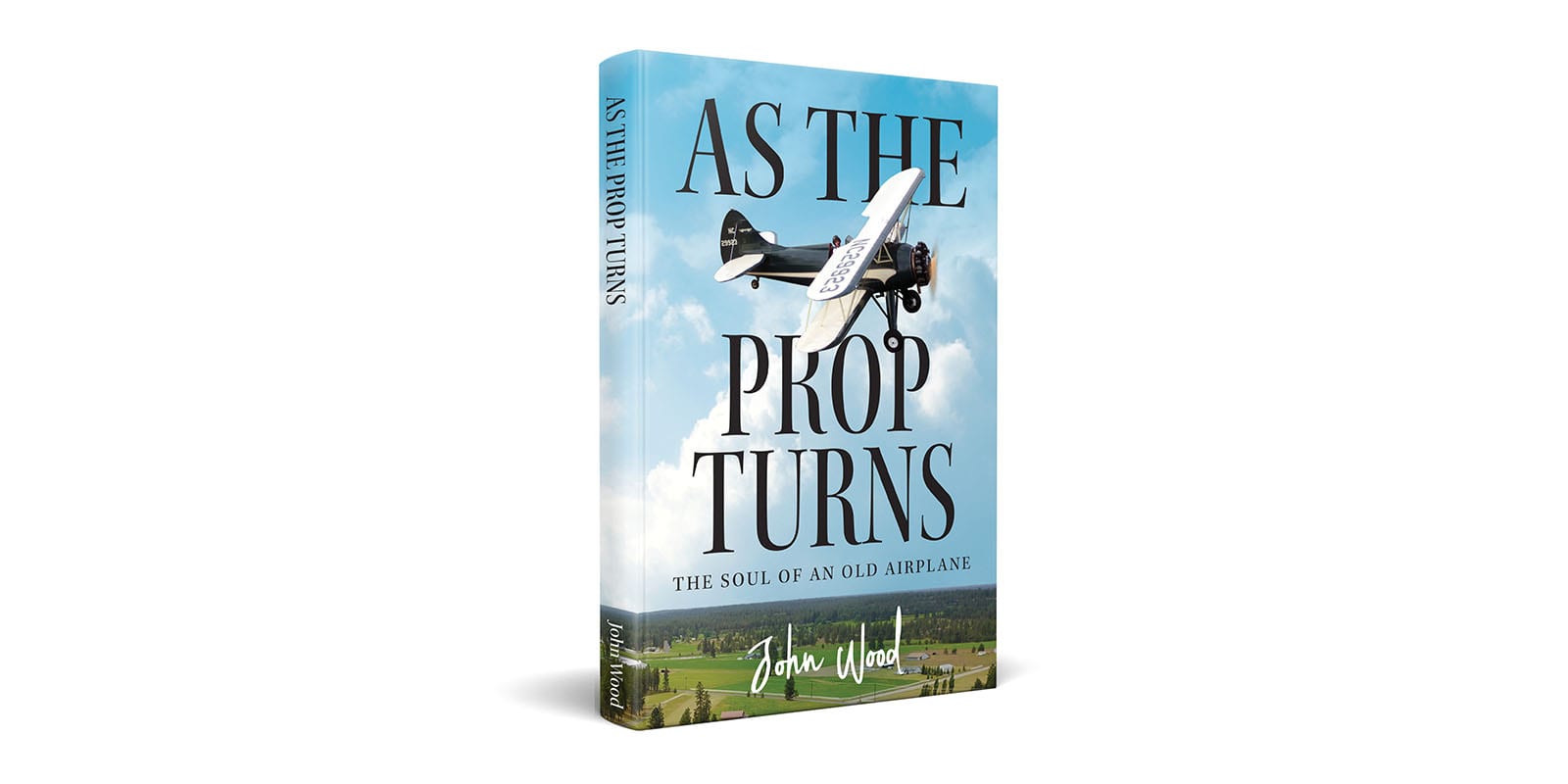 As The Prop Turns: The Soul of an Old Airplane

Delivered in late 1940, this Waco UPF-7 has lived a long and adventurous life. Sent first to a flying school in the Pacific Northwest, the open-cockpit biplane introduced World War II pilots to aerobatics in the Civilian Pilot Training Program, taught by a noted aviatrix.

Enjoy true escapades as you soar with a freight dog, a tax evader, a missionary dentist, a prominent woman sculptor, and a drug smuggler.  The adventures didn’t stop there. Declared surplus near the end of the war she became a crop duster.  Wrecked and rebuilt, the Waco later turned to life as a sightseeing workhorse.

The career of Waco NC29923 continues, and those who love her share their memories in As the Prop Turns. Fly in formation with her pilots and owners. Learn how she survived several devastating crashes to be beautifully restored each time. Enjoy this in-depth history that covers nearly eighty years and includes 134 photographs, drawings, and maps.

More about the author

John Wood graduated from Louisiana Tech University and the Massachusetts Institute of Technology. He studied engineering, retired as a public company CEO, and now serves as a corporate board member. Wood was company spokesman with high-profile exposure in print, television, and radio during investigations of the Pan Am 103 and TWA 800 crashes. On two occasions, he testified before the US Congress about improved airport security.

Rated as an airline transport pilot and certified flight instructor, Wood has logged seven thousand flight hours and has experience piloting over one hundred aircraft makes and models, including jets, turboprops, seaplanes, helicopters, gliders and balloons. Wood is a veteran public speaker and lives with his wife in Concord, Massachusetts.

John is an active member of the Celestial Navigation Information Network. His profile can be found here: John Wood

We use cookies on our website to give you the most relevant experience by remembering your preferences and repeat visits. By clicking “Accept All”, you consent to the use of ALL the cookies. However, you may visit "Cookie Settings" to provide a controlled consent.
Cookie SettingsAccept All
Manage consent

This website uses cookies to improve your experience while you navigate through the website. Out of these, the cookies that are categorized as necessary are stored on your browser as they are essential for the working of basic functionalities of the website. We also use third-party cookies that help us analyze and understand how you use this website. These cookies will be stored in your browser only with your consent. You also have the option to opt-out of these cookies. But opting out of some of these cookies may affect your browsing experience.
Necessary Always Enabled
Necessary cookies are absolutely essential for the website to function properly. This category only includes cookies that ensures basic functionalities and security features of the website. These cookies do not store any personal information.
Non-necessary
Any cookies that may not be particularly necessary for the website to function and is used specifically to collect user personal data via analytics, ads, other embedded contents are termed as non-necessary cookies. It is mandatory to procure user consent prior to running these cookies on your website.
SAVE & ACCEPT